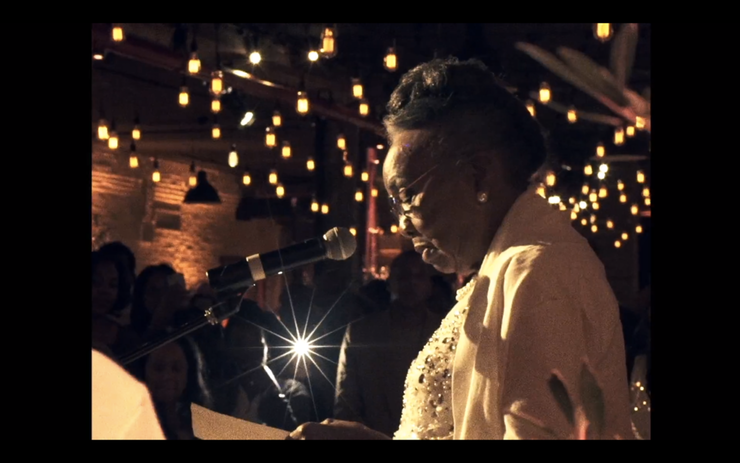 Beyoncé recently covered one end of the life course with the recent release of her new “Freedom” video. The new video honors International Day of the Girl. In it girls from different and distant parts of the world dance and lip sync to her 2016 single “Freedom.” The clip, produced by Beyoncé and Salma Hayek’s Chime for Change initiative and The Global Goals, lays out sobering statistics about girls worldwide: 71% of human trafficking victims are female, while 130 million girls are out of school.

Here’s the thing—in the original release of “Freedom” with her Lemonade album, Beyoncé covered the other end of the life course. Jay-Z’s grandmother Hattie White speaks the famous quote spoken at the end of the song. As grandmothers tell and show us, Ms. White remarks, “I had my ups and downs, but I always find the inner strength to pull myself up. I was served lemons, but I made lemonade.1”

In addition to using something her grandmother-in-law said during her speech given at her 90th birthday party, “in a poem occurring between the songs “Freedom” and “All Night” Beyoncé utilizes a lemonade recipe carried down throughout generations as a metaphor for the healing power that love and family can have.2″  In it she honors the legacy of her own grandmother Agnéz Deréon.

The full text of the poem reads:

Take one pint of water
add half pound of sugar
the juice of 8 lemons
the zest of half lemon
pour the water from one jug then into the other several times
strain through a clean napkin
grandmother the alchemist
you spun gold out of this hard life
conjured beauty from the things left behind
found healing where it did not live
discovered the antidote in your own kitchen
broke a curse with your own two hands
you passed these instructions down to your daughter
who then passed it down to her daughter
my grandma said nothing real can be threatened
true love brought salvation back into me
with every tear came redemption
and my torturer became my remedy. 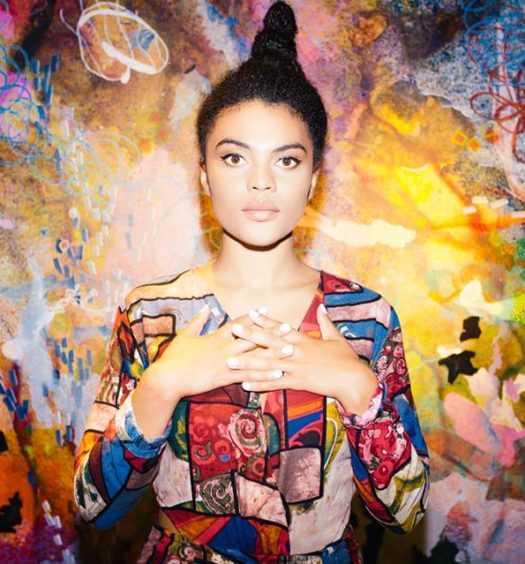 In the Arts: Estère’s Grandmother 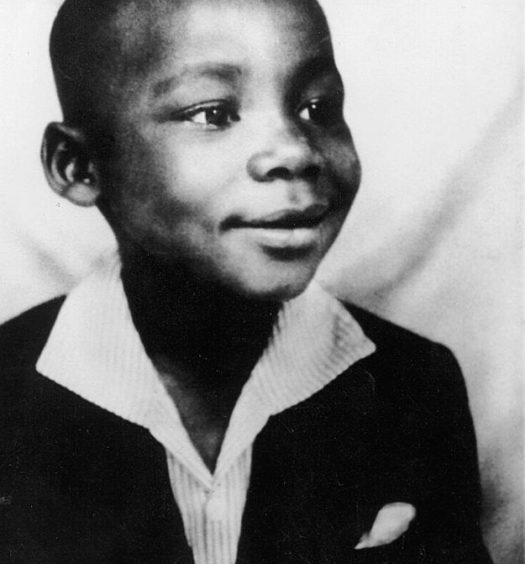