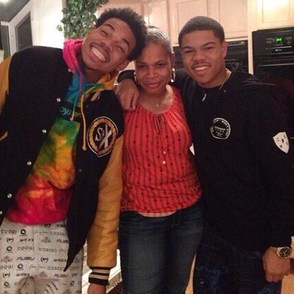 IN THE NEWS: CHANCE’S GRANDMOTHER’S PRAYER FOR HIM- LORD TAKE AWAY ALL THINGS THAT ARE NOT LIKE YOU

IN THE NEWS: CHANCE’S GRANDMOTHER’S PRAYER FOR HIM- LORD TAKE AWAY ALL THINGS THAT ARE NOT LIKE YOU

Chance the Rapper, born Chancelor Johnathan Bennett on April 16, 1993, has emerged as one of the most permeating influential figures in hip-hop over the last few years.  Chance grew up on the southside of Chicago, where his father, Ken Williams-Bennett, worked alongside many prominent politicians, including then senator and future president Barack Obama.  He gained early prominence as a rapper in high-school, but his early success was matched with a struggle over drug use.1

This initially served as a double-edged sword, as he recorded his first mixtape, 10 Day during a 10 day school suspension that he had received for possessing marijuana.  The mixtape was critically acclaimed in many hip-hop circles, and Chance followed that up with his second mixtape, Acid Rap, in which he collaborated with other prominent artists including Childish Gambino and Action Bronson to release one of the most well-received mixtapes of the millennium.1

As Chano tried managing his success, his history with drug abuse caught up with him. His grandmother confronted him when he came to visit her one day.  While her prayers for Chance often had a positive tone, this one did not.  For this prayer, she spoke to Chance, saying “Lord, I pray that all things that are not like You, You take away from Chance. Make sure that he fails at everything that is not like You. Take it away. Turn it into dust.”2

His grandmother continued to pray for him as his hip-hop career continued to grow.  With a baby daughter on the way, who’s health was in question, Chance saw that his life was in need of a change. While initially hesitant to the relationship between God and hip-hop, Chance eventually began to see the light.  Additionally, his daughter, Kinsley Bennett, was born in 2015 with no health issues.  This spurred Chance’s momentum, which led to the production of his third and most recent mixtape, Coloring Book, which combines hip-hop with the sounds of gospel, and the end result is his most unique work yet, earning him three Grammy Awards as well as four additional nominations.3

Had his grandmother not invested so much into him, Chance’s career and life may have spiraled uncontrollably, leaving him unable to enjoy a healthy life with his daughter and incapable of tapping into his full potential as an artist. Luckily for Chance, he doesn’t have to worry about those demons of the past rearing their head again.  Now that his family has grown by one generation, he can continue to cultivate spiritual fulfillment both within his family and amongst his fans.4 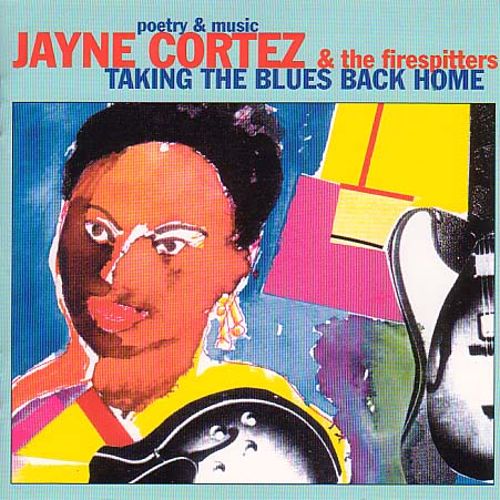 IN THE ARTS: BUMBLEBEE, YOU SAW BIG MAMA

Read More
IN THE ARTS: BUMBLEBEE, YOU SAW BIG MAMA 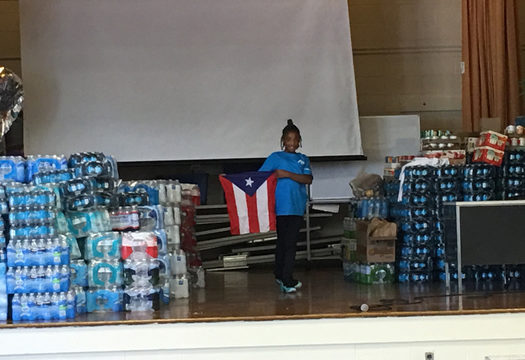 In the News: Dashai Morton’s 12th Birthday Wish, From Her Mouth to Gr...