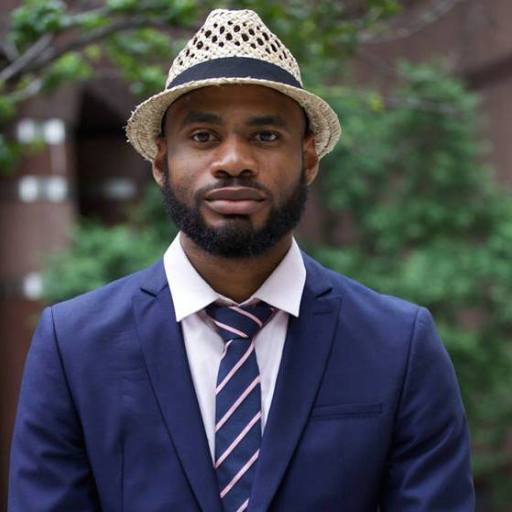 In the News: Terrell Jermaine Starr’s illiterate grandmother raised a grandson with 3 degrees

In the News: Terrell Jermaine Starr’s illiterate grandmother raised a grandson with 3 degrees

Terrell Jermaine Starr is an Associate Editor at NewsOne, senior reporter at The Root, as well as a journalist for the Washington Post. He has written many influential pieces on global blackness. Starr  also covers issues on politics between Russia and the United States and African diasporas in the former Soviet Union [2]. Some popular articles include his experiences traveling through Slavic countries to study biracial lives. He has more than five years of journalism experience in public radio, television, magazines and online reporting and he couldn’t have done it without his grandmother.

In a beautifully written article, Starr praises his grandmother for cushioning him against the violence and poverty of his West Side neighborhood in Detroit. It is her shoulders that Starr stood on to reach new heights. “My grandmother, Inez Starr, could neither read nor write [1].” Yet, Inez, who worked as a domestic, would always ask him about his homework assignments, “Before I left, my grandmother would often ask me if I had completed any homework assignments teachers had given the day before. I was a good student, so I almost always said, yes. But even if I didn’t do my homework, she would have no way of knowing [1].”

She always prioritized Starr’s education. Starr recalls that Inez “put books in [his] hands as early as 3 years old” and did whatever she could to keep him off the streets [1]. In order to do that, she was very strict with Starr, not letting him go out past curfew or hang out with neighborhood kids. “In my grandmother’s eyes, there was no such thing as “external influences.” I had full control of my actions, and if I got into trouble, there always was some way I could have avoided it. The best way to stay out of trouble was to avoid it at all costs [1].”

When he was 13, he tested his grandmother’s threats to call the police on him if he got out of line. According to Starr, “My grandmother was elderly and couldn’t run after me on the streets, I figured. I could do what I wanted and come home when I wanted. One day, after hanging out in the streets, I arrived home only to see a police car drive up in front of our house moments later [1].” It was the last time he tested her word.

His grandmother made parts of his life uncomfortable so that he would succeed. Raising a child to be successful is always circumstantial and every case is different. In Starrs case, he had a dedicated grandmother who knew how to keep him out of trouble and get him a good education despite not having one herself. “My grandmother is a testament to how a parent with few resources and little education can produce a productive human being [1].” 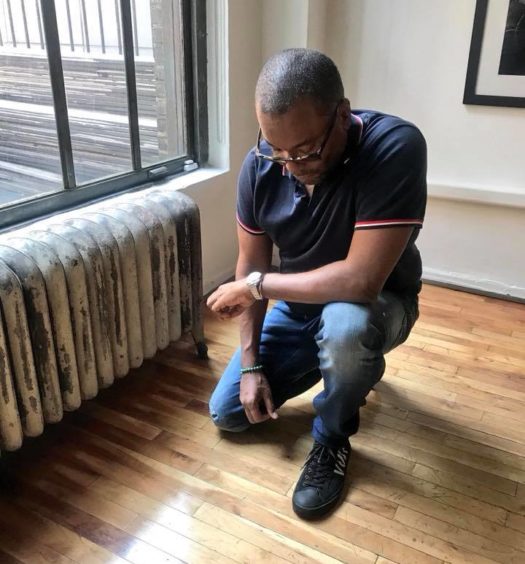 IN THE NEWS: LEE DANIELS’ GRANDMOTHER PART OF THE KINDNESS THE UNIVER...

Read More
IN THE NEWS: LEE DANIELS’ GRANDMOTHER PART OF THE KINDNESS THE UNIVERSE HAS BESTOWED ON HIM 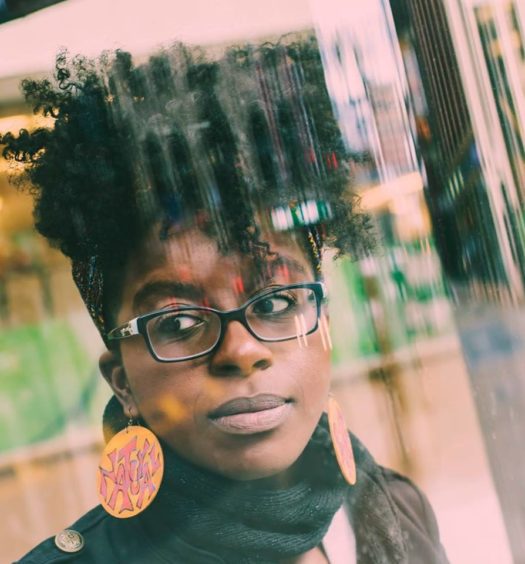 In the Arts: Dear Anacia