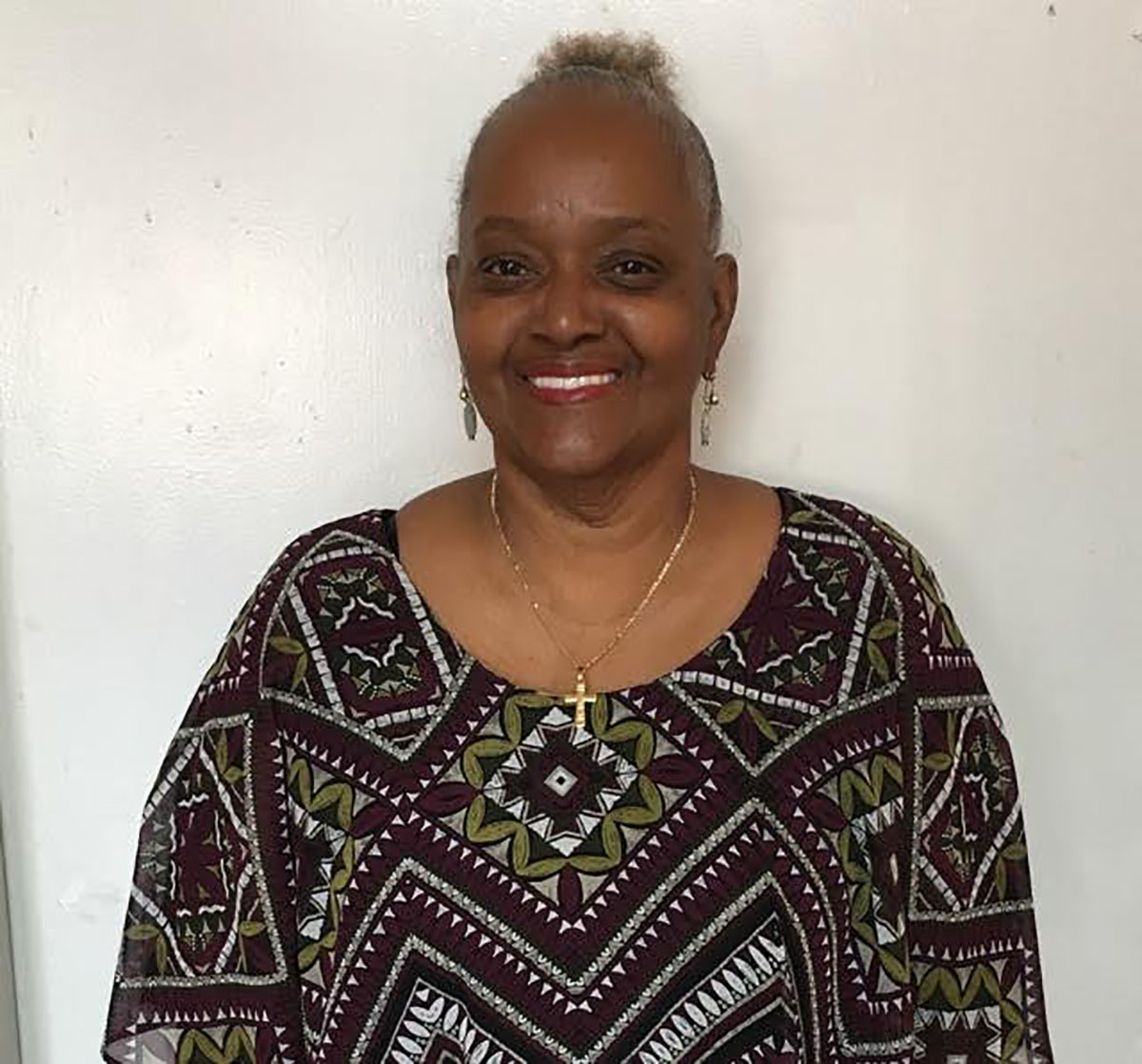 My grandmother Adena Chevers (unknown-1982) lived with us. So, for as long as I could remember, she was with us. I just remember her being very strict, but also very loving. We just couldn’t get away with any and everything. The thing that I learned the most from her was patience. She was a very patient person and she listened to us. I remember that she had cancer and in those days, that was a really big thing because they didn’t know too much about it. I remember being little and hearing about it and not really knowing what she went through but knowing that she only had one breast. She lived quite a long time after that, which was surprising to everyone in those days. She lived almost twenty years after getting her breast removed. She was a very strong woman. I never really knew what she went through and back then they didn’t have all the treatment that they have now. I don’t remember her being sick. When she went to the doctors it was always a big thing because we would have to go into Harlem. After the doctor, we would then go to Woolworths and have lunch together. I could always choose one thing that I wanted in the store that was reasonably priced and she would buy it for me. We would also buy popcorn and take it on the train with us going back home. Every time she went to the doctor that was a big adventure for me.

On Sundays the newspaper would come and that would be the first thing she would get. She loved the funnies. Her and me would be in the bed together reading the funnies. My grandmother used to play numbers, so she would first look at the “Ching Chow” comic and whatever the saying of the day was, she would use a book to look up the numbers for the saying and play them. I would take her money to whoever’s house and if she would win I would go and pick it up and get a cut of the money. Those are some of the fond memories I have of my grandmother. 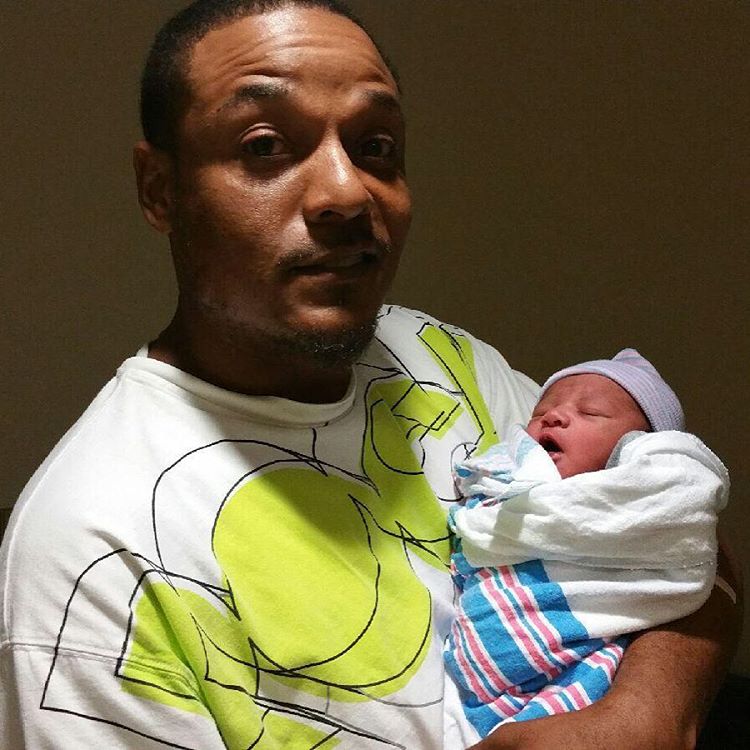 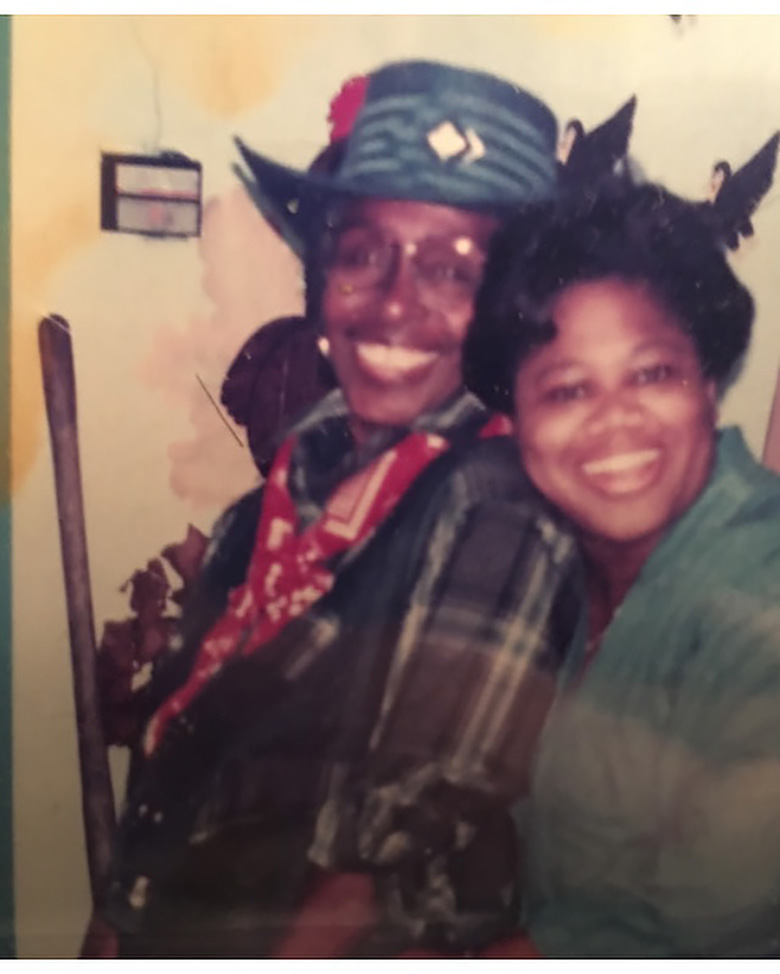