“She always told me to say yes ma’am, no ma’am, yes sir, no sir, because that’ll take you far in life.” MeMe wanted her grandson, Iziah, to uphold the same principles that she was taught by her mother, and when he said or did anything that diverged from those expectations, he’d receive “a nice ass-whooping.” Iziah Gulley, an18-year-old football safety for the Eastern Illinois Panthers reminisces on his the gravity of his grandmother’s role in his upbringing. Bessie, or ‘MeMe’ as Iziah calls her, was born on April 19, 1967, in Homer, Louisiana. She currently resides in Camden, Arkansas.

MeMe took every opportunity she could to teach her grandson lessons throughout his childhood. If Iziah stepped out of line, she’d tell him, “I ain’t raise no bum!” Because Iziah grew up with his father in a single-parent household, Grandma Bessie’s life lessons filled the void that he felt with the absence of his mother. MeMe played a critical role in developing Iziah’s resilience and discipline, allowing him to excel in athletics and become a successful and respectful adult.

In many ways, the role Bessie played in her grandson’s upbringing parallels the way that black grandmothers looked after their grandchildren during slavery and following the Emancipation Proclamation. Where mothers were busy working and could not care for their children, grandmothers were the first to pick up the burden.

Iziah sees a typical grandmother as one who stays at home, cooks, cleans and knits. By contrast, “MeMe wasn’t really the grandma to stay in the house and cook meals, she was pretty active, she was always cheering the loudest at my games.” This vitality is something that Iziah sees in himself both on and off the field. Bessie taught him that every minute is a blessing and should never be wasted. She would always ask him, “Is what you’re doing right now getting you closer to where you want to be tomorrow?”

That’s why when his teammates ask him to go out, Iziah would rather stay home and get some rest before practice. “Football is why I’m here, so with school I don’t really have time for anything else.” From a young age, Iziah learned the importance of time and knows not to waste it. While his teammates are out partying, Iziah is at home watching opponents’ games and ensuring he gets enough sleep to be alert and ready for practice the next day.

“She was the supportive grandma. She went to all my games, football and basketball.” Iziah believes that his football career would not be where it is today without her support. “Say I didn’t have a ride to practice, or to a game, or something like that, you know, she would take me.” When his father was out of town, MeMe would welcome him into her home with open arms. Because MeMe was the most important maternal figure in Iziah’s life, she had to provide more for him than would a normal grandmother.

Although MeMe was an authoritative figure in Iziah’s childhood, she isn’t always so serious. “My grandma more hip than other grandmas. She think she still young and stuff like that, she try to like, keep up with the new trends, and sh*t that’s going on nowadays. If there’s a new song that come out she the first to listen to it, and she try to learn all the words and all that.” When he visits his friends’ grandmothers, Iziah notices how truly different his grandma is and remains grateful that he can relate to Bessie’s youthful soul.

His favorite memory with MeMe is the time she tried to teach him how to make fried chicken. True to her roots, Southern cuisine is a major passion of MeMe’s, so naturally, she wanted to show her grandson what it’s all about. Unfortunately, it didn’t go as planned. MeMe told Iziah to add pepper to the chicken and he did, but never having cooked before, Iziah added a lot more than recommended. “That thing tasted like a straight-up pepper grinder,” Iziah describes with a laugh. Instead of being upset, MeMe thought it would be a good idea to serve the chicken to Iziah’s father. He remembers her deep, passionate laugh the moment that her son bit into the chicken! After that, he remembers, “She always told me to marry a woman who can cook, because she said I’d have a miserable life if I married a woman who can’t cook since I can’t cook.”

Despite its playful nature, Iziah and Bessie’s relationship demonstrates the decisive role of black grandmothers in their grandchildren’s lives. For Iziah, MeMe’s door was always open and still is to this day. “Even now, since I’m in college, technically I don’t got a home when I go back to the crib, since like I pretty much moved out. So, when I go back to the crib I’m like hey grandma I’m staying with you, and she’s like of course, you’re always welcome.” Bessie’s openness extends to all of her many grandchildren. Iziah describes her house as a place where he and his cousins could stop by at any time and stay as long as they needed to. “She wasn’t gonna force you to stay, but she’d love to have you.” 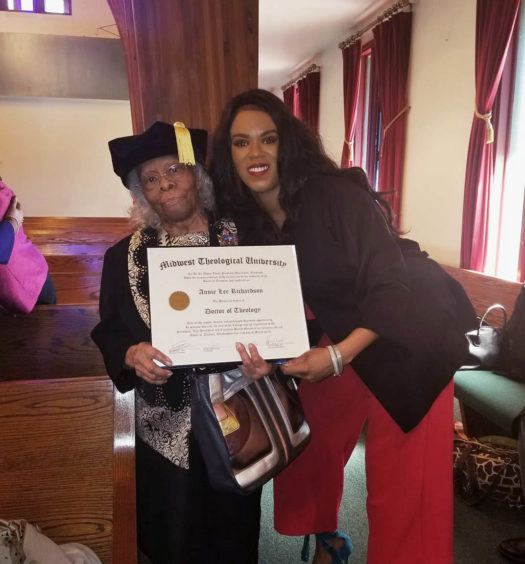 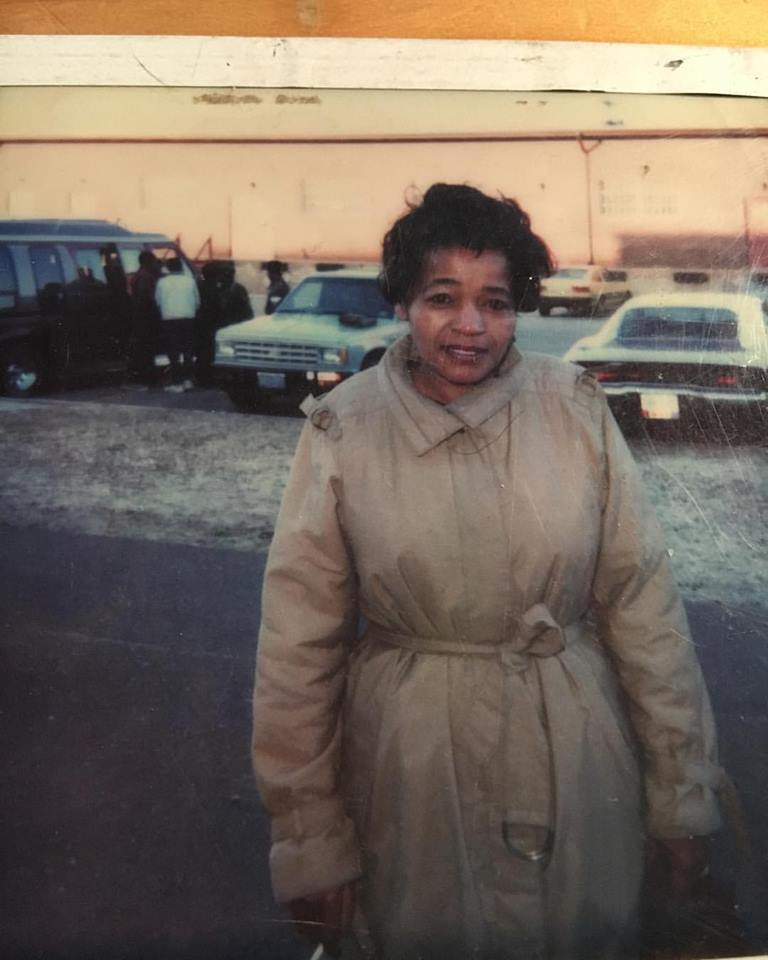