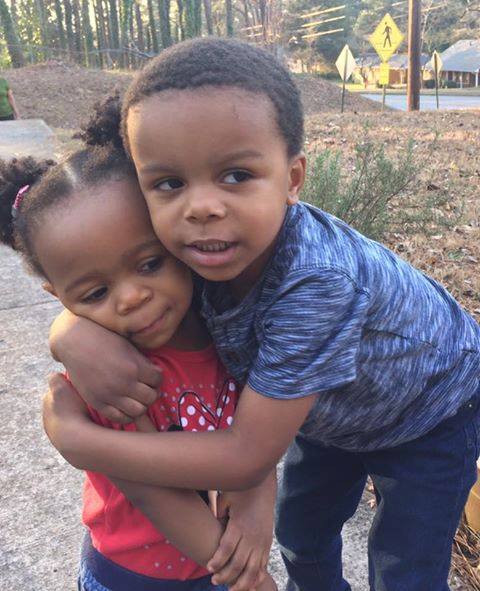 Stories of Grateful Grandmothers Giving Thanks for Seconds

Stories of Grateful Grandmothers Giving Thanks for Seconds

After our first plate of food from the Thanksgiving dinner table, we take second portions from the dishes we enjoyed. We intend to build on the satisfaction of the first round. Just so, grandchildren (our second serving of parenting opportunities) offer us the chance to build on the joy of our first experience. The second time around, with less anxieties and more wisdom, we anticipate deeper fulfillment in our bonus attempt to love and be loved. We are hopeful and grateful!

The grandchildren also get their double share. Their first serving comes from their parents who love them with all their hearts, while learning by trial and error when and how to express that love. The children get seconds from grandparents who have been there, done that and realized that continual unconditional love is the way to go.

During our Thanksgiving Season this year, let’s not take our second chances for granted. Some of my friends who are grandmothers share with us the seconds for which they are grateful. The stories, except the names, are real.

Lisa, a retired grandmother, is grateful this year for a second opportunity to use her time wisely. In a recent conversation with her preschooler grandson, she listened to his creative story-telling about a monkey in a tree. Parts of it were not making sense to her, and she knew that with her own child, she would have ruled the story nonsensical and moved on to another topic or another activity more worthy of her time. Not that she would have been proud of that decision, but that’s just the way it was for a busy mom.

“Now,” she says, “I give the grandchildren more time to talk. I listen more. I spend more time trying to understand their thoughts. I even get down on the floor for the conversation. It is difficult to get down, but I have the time to do it slowly, and even more time for the effort to get back up.”

Joyce likes the grandmother image of Tyler Perry’s Madea who establishes a no-nonsense code of conduct for the children, but is patient as she affirms and empowers them. The last of fourteen children, Joyce is grateful for the examples of her mother and older sisters who rewarded hard work, but as a grandmother she believes that the love and patience which inspire the results are just as important.

She recalls an incident in which her son had picked up his clothes and washed them without being told. Looking back, she should have commended him for his willingness to be responsible, and to help lighten her housekeeping load. Instead, she fretted over the fact that he did not seek instructions and that he had not done a perfect job. Since becoming a grandmother, she displays a different attitude.

“I pick my fights,” she says. “I have learned not to fuss over every little mistake the children make. I even let them know that I notice their good points. I am thankful for this second opportunity to practice patience in my efforts to help the children grow into the men and women we all want them to be.”

Rachel says, “I wished that I had prayed more, with and for my children. Most times I depended on my own strategies for their basic survival, when I should have taught them early how to depend on God. I’m making up with their children for my negligence with them, and I thank God for the opportunity to do that.”

This grandmother lives miles away from her grandchildren. She prays for them daily, but whenever they visit (and they do regularly), she has prayer time on the schedule. Some are old enough to say what they worry about, or what challenges they face at school or at home. She listens to their prayer requests. Then she prays with and for her grandchildren.

“This way” Rachel adds, “my grandchildren are helping me pray for their parents, just in case they (the parents) did not learn enough from me.”

Appearance means everything to Mona who likes to dress up in glitzy elegance. She enjoyed shopping for her two daughters until they began to state their preferences. Imagine her surprise when both of them abandoned the fashionable frills she bought them. One opted for plain shirt dresses in earth tones; the other preferred jeans and farmer overalls.

When Mona found out that her first daughter was pregnant, she anticipated a second chance at shopping for dresses with matching socks, shoes and hair bows. Though disappointed, she shopped for her first grandson with the same enthusiasm she would have shopped for a girl. At twenty-something, he is still satisfied with what she buys. That is the extent of her success as a second chance shopper.

Her second grandchild, now a young woman, has also abandoned Mona’s style of dress, for what her grandmother calls a “half-naked pauper look.” Mona still hopes that her second daughter will have daughters who appreciate feminine elegance. Presently, she is grateful that through her grandson, she offers classy women the handsome image of a well-dressed man to behold.

MaryAnn’s grandchildren are young adults dealing with the issues that come with the desire for independence: finances, housing, career and so on. Discussions with their parents often turn into conflict, creating new problems. Then they reach out to MaryAnn who is expected to mediate and advise.

“I wish that I had given my children better answers when they asked for help with their problems,” the grandmother says. “Now I have to do for my grandchildren what I did not equip their parents to do for them. And all it takes is talking, and talking, and more talking until we come up with an idea on which we all agree; and that’s usually the answer.”

“So why didn’t you do that with your children, MaryAnn?” “I hadn’t figured it out yet. Also, long conversations are easier with the grandchildren. Thank God, I’m still around to help them sort out their live. 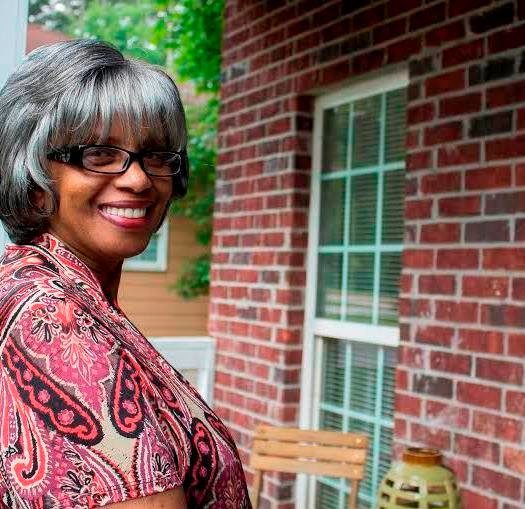 Read More
My Grandmother: Character Profile of Age and Wisdom 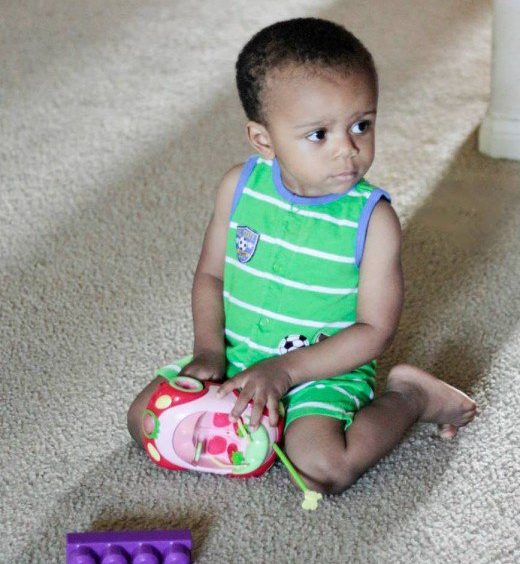 Our First Christmas with a Grandbaby

Read More
Our First Christmas with a Grandbaby
Top