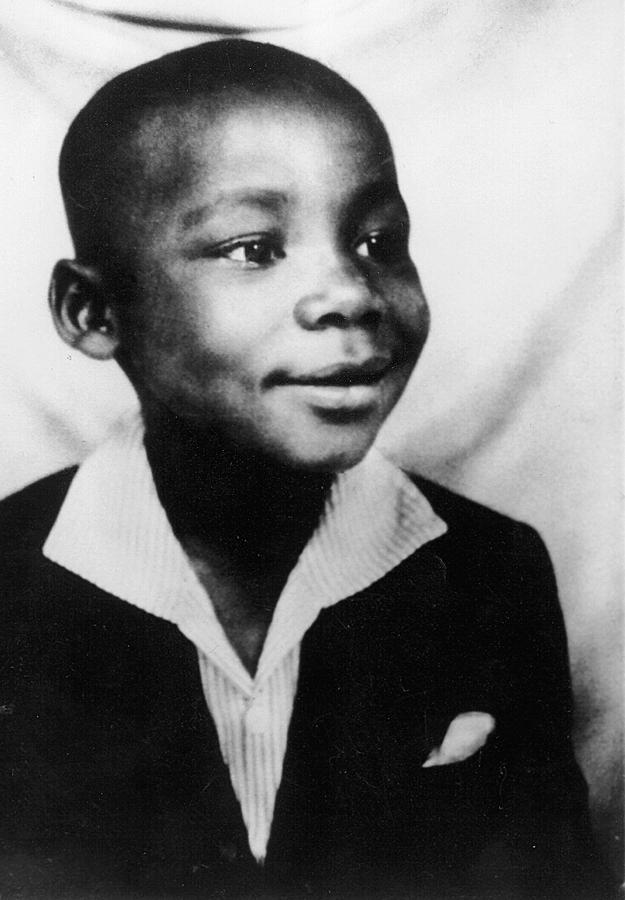 When King’s grandmother died in May 1941, from a fatal heart attack, King was attending a parade without his parents’ permission. Grieved by the death of his beloved “Mama” and remorseful about his transgression, King initially reacted by jumping from a second-floor window of his home. “While neither King nor his father later mentioned a suicide attempt in their autobiographical statements, the elder King’s account confirms the distress and guilt his son felt: “He cried off and on for several days afterward, and was unable to sleep at night.1” At the time, King accepted his parents’ spiritual guidance. King Sr., explained that death “was a part of life that was difficult to get used to” and that God had “His own plan and His own way, and we cannot change or interfere with the time He chooses to call any of us back to Him.” King, Jr., later described his grandmother’s death as a major formative experience of his youth: “It was after this incident for the first time that I talked at any length on the doctrine of immortality. My parents attempted to explain it to me and I was assured that somehow my grandmother still lived.2” 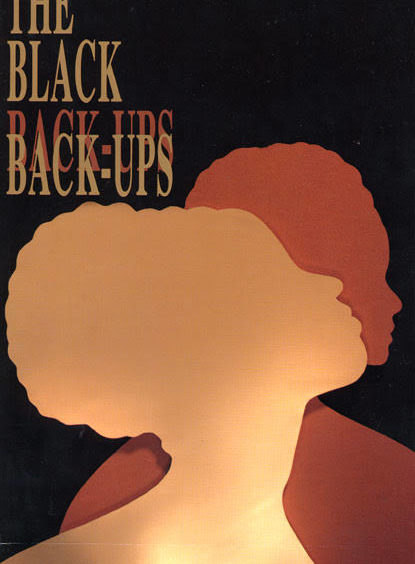 IN THE ARTS: MAKING WAY FOR SISTER

Read More
IN THE ARTS: MAKING WAY FOR SISTER
Top