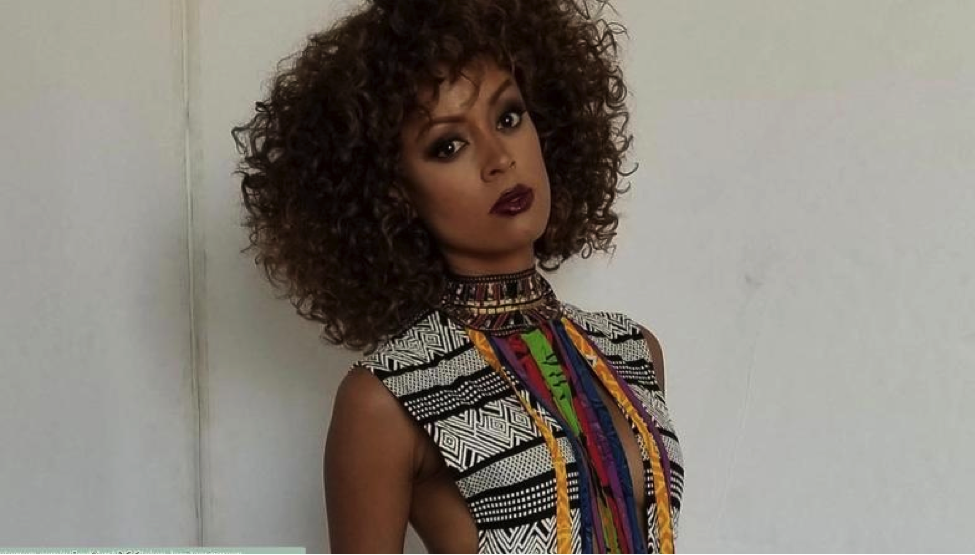 Black grandmothers are vastly underrepresented in all types of media whether in the news, social media, movies, or television shows. It is rare to hear any comments regarding the perspectives or beliefs of older African American women. You could imagine my surprise when I saw a black grandmother in the new season of a popular modeling show on VH1: “America’s Next Top Model.”

Erin Green is, by supermodel Tyra Banks’s definition, “FIERCE!”. Green is an inspiration. At 42 years old, she has five children and three grandchildren. Green lives with her family in Pasadena, California. While working hard to pursue her dream of becoming a top model, she helps run a non-profit organization, “Twin of a Kind”. She and Desiree, her twin sister, work to empower underprivileged youth who suffer from trauma and mental health issues. She has a long history of enduring hardships, like bullying and discrimination, and has made a career of helping today’s youth confront these obstacles. By sharing her past adversities, she is able to motivate younger generations and encourage self-confidence, both by increasing social awareness and by creating a safe environment for youth to learn self-acceptance.

In an effort to further her modeling career, Green became the oldest model to ever compete in “America’s Next Top Model.” Through her determination, confidence and hard work, she helps show the importance and impact of black grandmothers and older women in our society. As beautifully stated by Ann Brock in “The Old Black Church” blog: “Grandmothers were considered by African tradition the guardians of the generations. They remain an important source of knowledge and stability in Black families. Grandmothers help us understand the past and encourage us to hope for the future. They preserve and strengthen the values we hold most dear – compassion and generosity; responsibility and tradition.”

Throughout slavery and after emancipation, older generations have played a crucial role in both the structure and function of African American families and communities. Black grandmothers were the glue needed to prevent family decay. Their role was one of protection and strength. They were the necessary caregivers of the community and would help raise children, instilling in them their traditional values and virtues. Through the wisdom of black grandmothers, youth learned important life skills like respect and responsibility. In “The African American Grandmother,”  Brock explains how these traditional roles of the black grandmother have somewhat shifted throughout history. They have “moved from the giver of love to caregiver and provider of social and emotional support” (“The Old Black Church” blog).

Erin Green embodies a more modernized version of the black grandmother. She is both taking on a caregiving role and empowering herself and following her dreams. By entering a competition predominantly made up of young single women, Green shows that it is okay to embrace your passions and follow your dreams, no matter what adversity you must overcome. By doing so, she demonstrates resilience, a message she shares with the many children empowered by her organization. It is such an inspiration to watch Green succeed in a youth-fueled industry such as modeling. She demonstrates elements of the true spirit of black grandmothers and thanks to both her modeling career and her non-profit organization, is able to share that spirit and knowledge with the world. 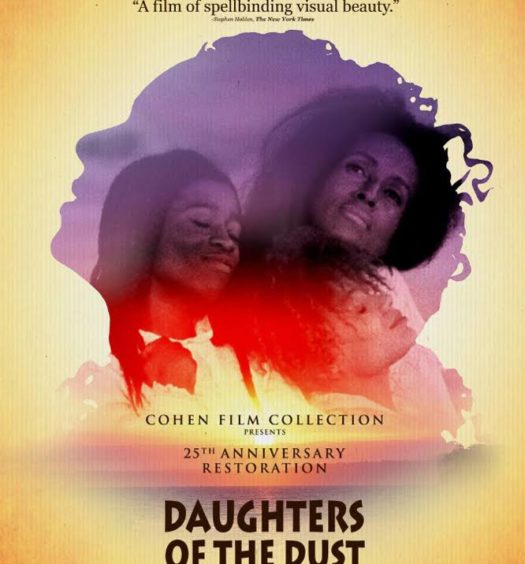 Read More
THE ARTS: DAUGHTERS OF THE DUST