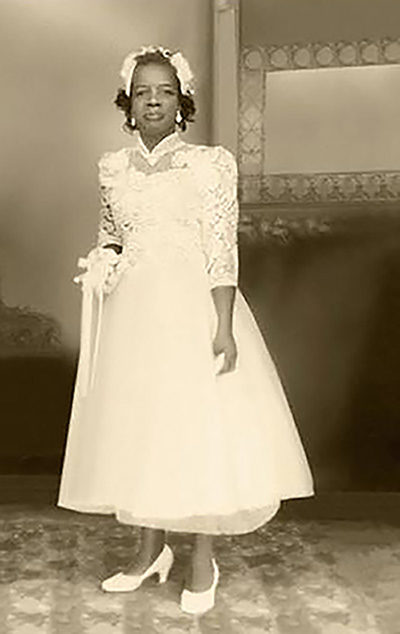 Resilience is knowing that how you start your day matters. When we take time to center and prepare for the day ahead it’s harder to knock us off of our square.

“When I first moved from England to New York it wasn’t even the most interesting thing but what I observed was every morning, every morning LaShawnDa, this woman prayed without interruption. So, she prayed and she sang a hymn. She always was singing some type of hymn. Never into any modern music, very religious in terms of her faith but it was more than that. It was like she had a deep, spiritual, connection with her faith…..I think that’s how she persevered through a lot.

Her prayer ritual literally was she had a … Wow, you’re bringing me back now so I’m not sure if I will get this exact. But, she literally had a little prayer altar. There literally had to be a white Jesus there, probably. If memory serves me correct there was a Bible and she would read and I’m not sure if it was off her memory or out the Bible but she would read. She wasn’t loud with it. But it was in a real small apartment so of course, you observe. Then she would sing and it would be under her breath, but she would hum to herself, sing to herself a hymn. That would literally be her ritual every single morning.

What’s funny is, thank you for asking that question because I’ve never put that together before because 2016 for me was that’s what I did every morning and now I do it every night—I meditate and I pray. I’ve never put that connection in there before. In this moment I just realized that I’ve never done that before.”

To read and listen to Robin’s interview about his grandmother Viola Bobb Waldron click here:
https://realblackgrandmothers.com/testimony-robin-callender/ 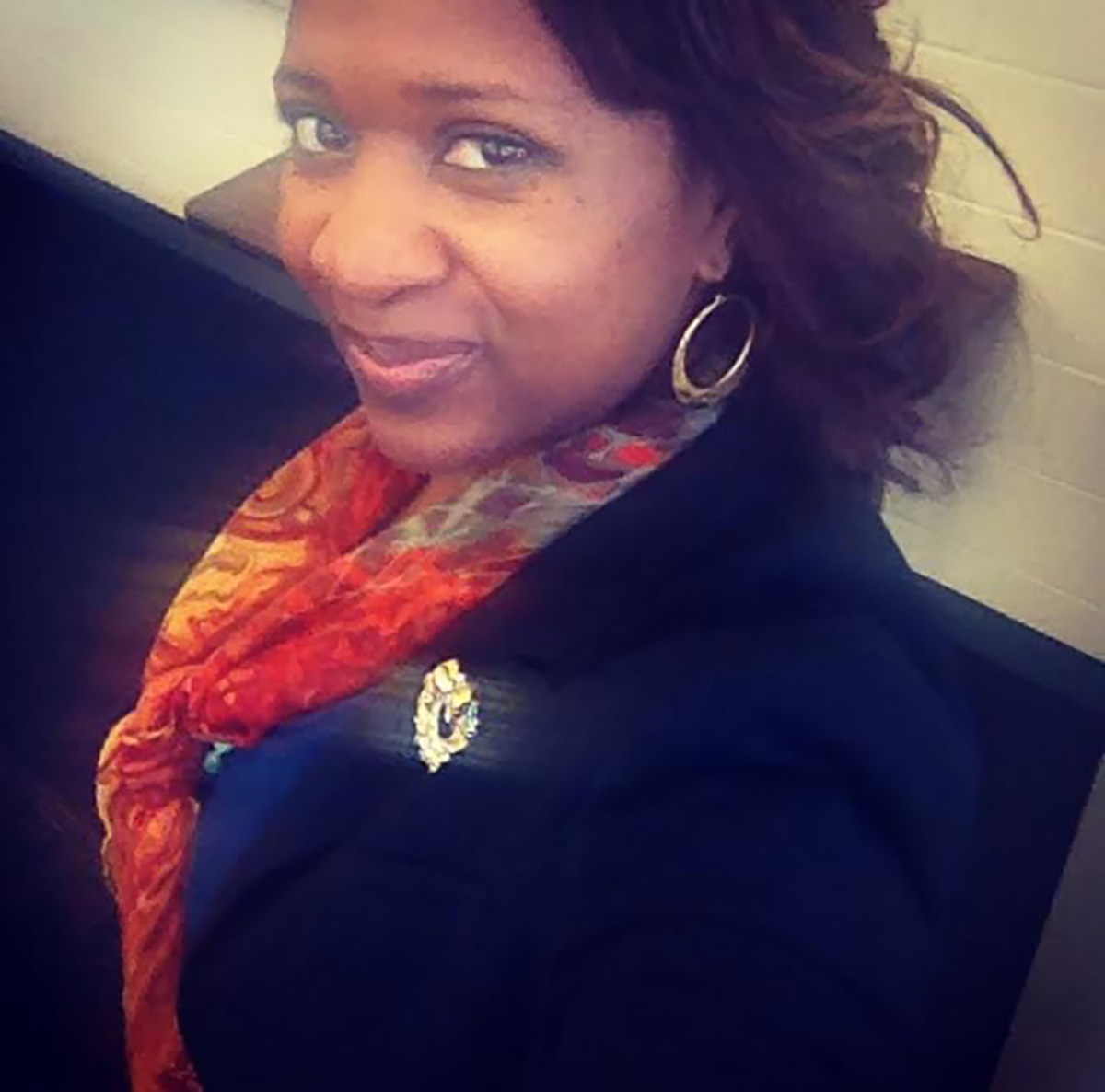 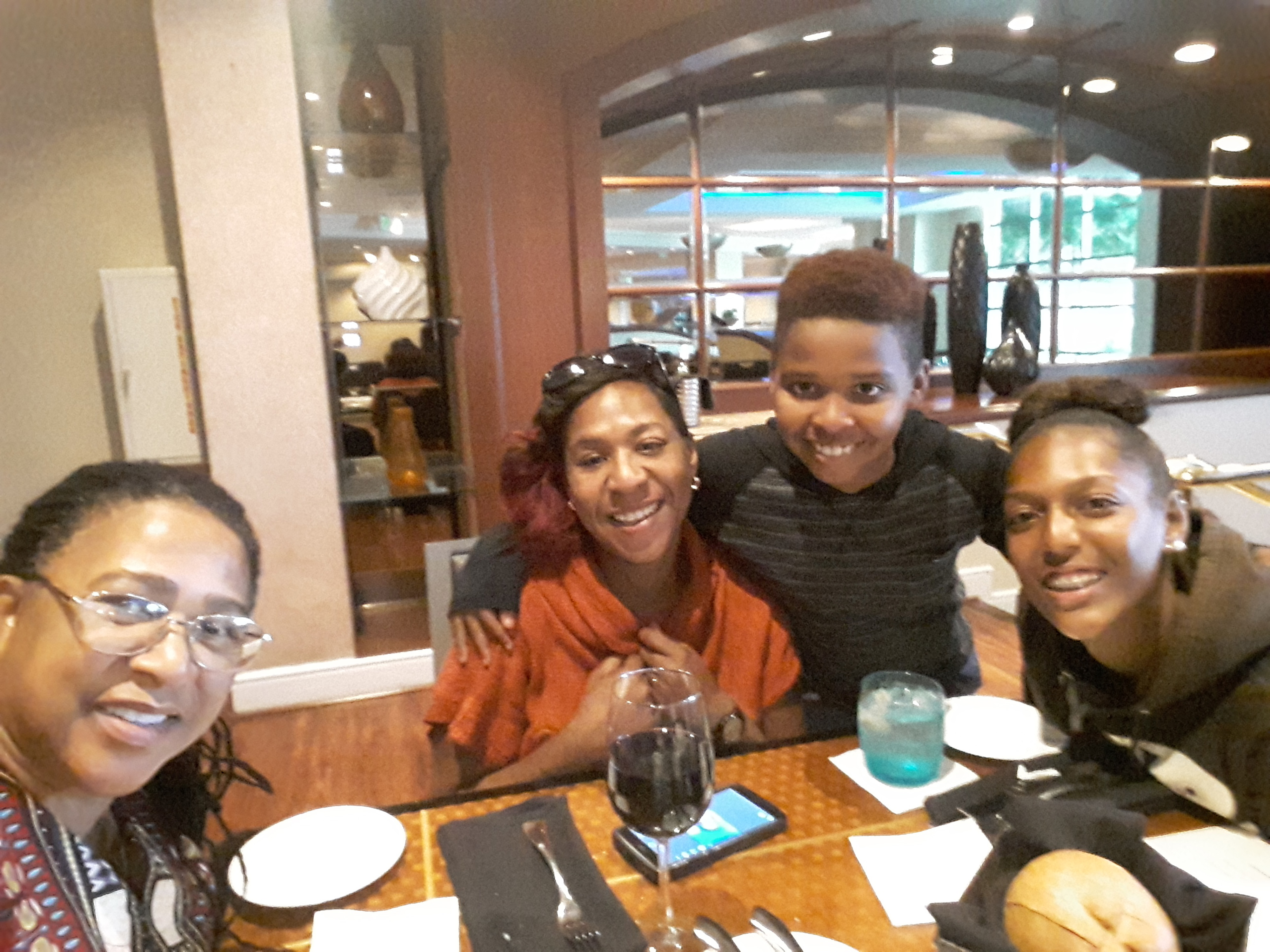 RESILIENCE: Something Or Someone Put the Stars, the Moon, the Sun in the Sk...

Read More
RESILIENCE: Something Or Someone Put the Stars, the Moon, the Sun in the Sky
Top