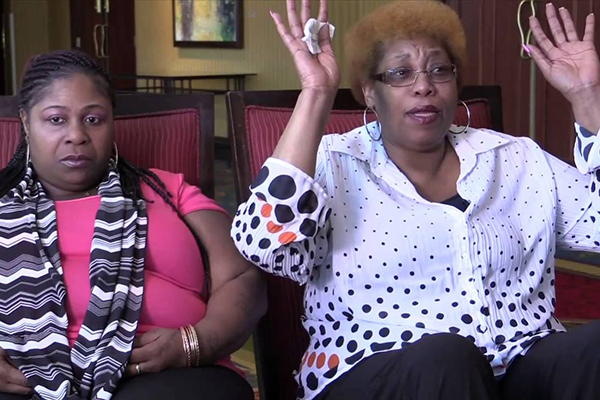 IN THE NEWS: NO JUSTICE FOR TAMIR RICE

IN THE NEWS: NO JUSTICE FOR TAMIR RICE

On November 22, 2014, Samaria Rice let two of her children go out to play while she prepared dinner. Twelve-year-old Tamir and 14-year-old Tajai went across the street to play in the park of their local Cleveland, Ohio recreation center.  While Tamir was playing, his friend gave him a toy pellet gun to play with.  As Tamir was playing with this toy, a local resident noticed Tamir, grew concerned and called the police.  The caller told the officer on the phone that there was someone in the park waving around a gun, and it was causing concern to some people.  The caller spoke in a calm tone and mentioned twice that the gun was probably fake, and that the person holding it was a juvenile.  Apparently, the two officers who were summoned to the scene were not informed of those critical details. The officer reported that he told Tamir to drop his weapon three times.  However, within two seconds of the car’s arrival, the officer shot Tamir in the abdomen from point-blank range.  This timeframe makes it unlikely that Tamir had any chance to do anything with the toy weapon before he was shot.  Seeing the situation, Tajai attempted to rush to her brother’s side.  She was tackled and handcuffed by the other officer for attempting to interfere.  The two officers did not check Tamir’s vital signs or perform any kind of first aid after he was shot.  Instead, one officer called for an emergency medical team, which didn’t arrive for eight minutes.

Two children, who witnessed the incident, informed Samaria that Tamir had been shot.  At first, she didn’t believe them.  She said, “No, not my kids.  My kids are in the park.”  When Samaria arrived, she too attempted to go to her son to comfort him as he lay there, dying.  The officers prevented her from doing so, informing Samaria that she would be put in the squad car if she interfered.  Tamir was taken to the hospital and died the following day from his wounds. No one was prosecuted for the death of Tamir Rice, and the grand jury declined to indict the officers involved.

Tamir’s mother and his grandmother, Mildretta Warner-Davis hired attorneys and attempted to pursue justice. Mildretta firmly believes that her grandson was never given any chance by the policemen.  “They scared him half to death when they rolled up”, she said, “I would have been scared as an adult.  You pulling up on me like that, I wouldn’t have comprehended nothing you had to say to me… You seen the footage.  Did it look like he had a chance?  No, he did not.  They did not even give him a chance to comply with whatever it is they was supposed to have said.”  Despite the family’s efforts, on December 26, 2020, the Justice Department ended a five-year inquiry into Tamir’s death. Citing a lack of evidence, they refused to prosecute the officers. But the investigation has been criticized by Tamir’s family and government watchdogs as deeply flawed and politically influenced. 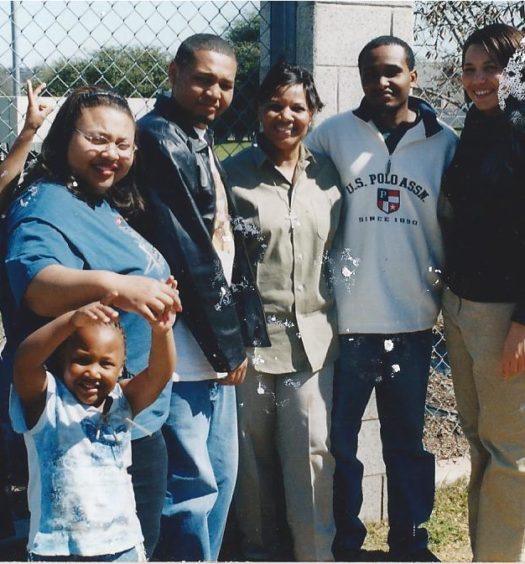 In the News: Alice Marie Johnson Has Served 21 Years of Life Sentence for N... 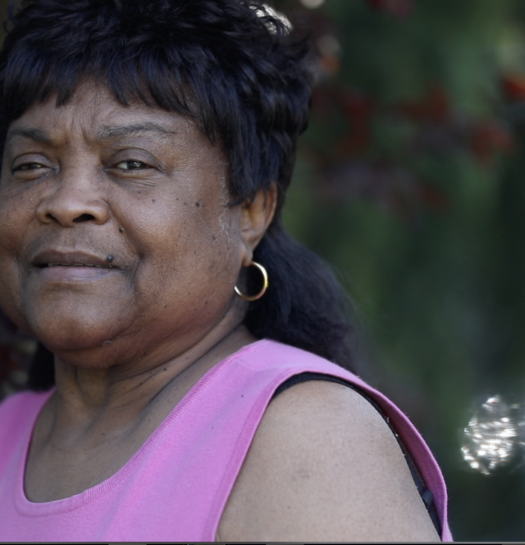 IN THE NEWS: BLACK GRANDMOTHER TALKS ABOUT LIFE AFTER SURVIVING CORONAVIRUS...