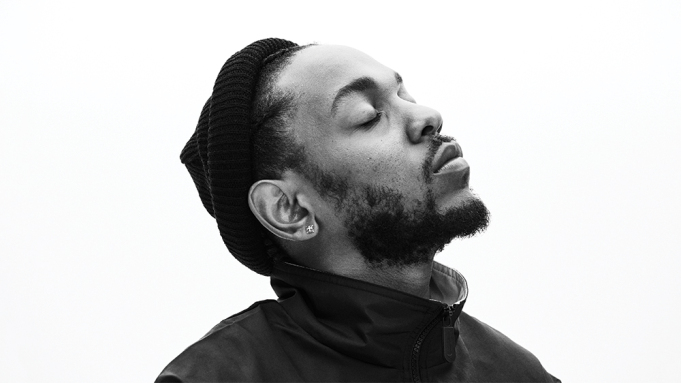 Kendrick Lamar is arguably the most influential hip hop artist of this generation. On June 8th, Kendrick took part in a Compton peace walk supporting Black Lives Matter along with NBA star Russell Westbrook. He was also recently spotted in L.A. shooting a new music video—which we know will be more fire!

Almost his entire discography has focused on the plight of African Americas and showcased his support for the Black Lives Matter movement. For example, his 2015 hit single, “Alright,” which was included in his critically acclaimed album, “To Pimp a Butterfly” (TPAB) has been used as a protest anthem for Black Lives Matters protests. The song’s lyrics evoke desperate images regarding the state of the Black community and the various obstacles faced by Black Americans every day: “And we hate po-po / Wanna kill us dead in the street for sure, nigga / I’m at the preacher’s door / My knees gettin’ weak and my gun might blow”, while providing a tinge of hope that these burdens will one day be lifted and that we will get the justice we so rightfully deserve: “But we gon’ be alright.”

Kendrick began his career in 2004 at the age of just 16, releasing a mixtape titled “Youngest Head Nigga in Charge.” At the beginning of his career, he adopted the moniker K-Dot, which he is still referred to today. One of his subsequent mixtapes, “Overly Dedicated” gained the attention of Dr. Dre, resulting in him working with Dre on “Compton” in 2015. Kendrick was dubbed “the New King of the West Coast” by West Coast legends Dr. Dre and Snoop Dogg in 2011. In 2012, Kendrick released his debut album, “good kid, m.a.a.d city” under Aftermath and Interscope Records. It was proclaimed to be an instant classic and was certified gold within a few months. On the now infamous Big Sean track, “Control” Kendrick staked his claim as the new king of hip-hop, dissing other rappers of the new school such as J. Cole, Wale, Pusha T, and ASAP Rocky.

From 2013 to 2014 Kendrick proved his claim to be true, as he collaborated with established artists such as Kanye and Eminem, won five awards at the BET Hip Hop Awards, was named GQ’s ‘Rapper of the Year’, and was nominated for seven Grammys. Finally, in 2015, Kendrick released one of the most important and socially relevant albums of the decade, ‘To Pimp a Butterfly,” which received widespread acclaim from critics due to its incorporation of various music styles, its political commentary, and its themes which range from racial inequality and institutional discrimination to depression and African American culture. The album resulted in comparisons between Kendrick and the greatest of all time, Tupac Shakur, who Kendrick claims as one of his influences. It was also noted for its elements of critical race theory, theology, and black history, all of which are threaded into this masterpiece of socially conscious and existential hip-hop. He won five Grammys for TPAB, and he performed “Alright” at the Grammys in 2016, where he took the stage along with a line of Black men with chains encircling their ankles. Kendrick delivered an emotionally charged performance with massive cultural resonance. And ever since its release, “Alright” has been used at protests around the globe as a chant against police brutality and systematic oppression.

In a New York Times interview in 2016, K Dot spoke about “Alright” becoming an anthem for Black Lives Matter, saying, “When it’s outside of the concerts, then you know it’s a little bit more deep-rooted than just a song. It’s more than just a piece of a record. It’s something that people live by — your words.” His blend of dense lyricism and unique, intellectually stimulating music resulted in him winning the 2018 Pulitzer Prize for Music, making Kendrick the first non-classical or jazz artist to ever receive the award. Kendrick’s albums have been described as ‘pantheons of racial empowerment,’ which is why the Black Lives Matter movement has adopted his music as a rallying cry to light a fire in demonstrators.

In response to Trayvon Martin’s death, “The Blacker the Berry” criticizes the gang culture which is pervasive among America’s young Black men. “Why did I weep when Trayvon Martin was in the street/When gangbanging make me kill a nigga blacker than me?/Hypocrite.” While this drew criticism for ignoring the systemic racism which results in high numbers of “black-on-black” crime, Lamar says that his mother and grandmother taught him that change starts from within and that playing the victim does not accomplish anything in regards to changing the circumstances in which you were born. “My moms always told me: ‘How long you gonna play the victim?’ I can say I’m mad and I hate everything, but nothing really changes until I change myself. So, no matter how much bullshit we’ve been through as a community, I’m strong enough to say fuck that, and acknowledge myself and my own struggles.”

It is impossible to look at the influence and the mark made by Kendrick without looking at his background as a person, and how his experiences have shaped him as an artist. In multiple tracks, Lamar has mentioned how his grandmother is a figure he looks up to for wisdom and guidance. K Dot is a devout Christian; he avoids strip clubs, he rarely drinks, and he has been in a monogamous relationship since before he was famous, all of which are out of the ordinary for an incredibly successful rapper. While Lamar’s parents were not particularly religious, his grandmother was, and she was the one who provided him with early exposure to biblical teachings. Kendrick is not considered a Christian hip hop artist the way other rappers such as NF or Lecrae are, but gospel and Christian themes are featured throughout his discography. For example, on the single “I” he raps, “I done been through a whole lot / Trials and tribulations but I know God / Satan wanna put me in a bow tie / Praying that the holy water don’t go dry.”

The influence his grandmother had on him, despite her death while he was just a teenager, can be seen in various songs and in interviews. He mentions in a 2017 interview with I-D how incredible his grandmother might have found Obama, a Black man, being elected President. He raps a verse from the perspective of his grandmother in his 2015 song, ”Institutionalized” in the chorus, stating, “shit don’t change until you get up and wash yo’ ass!”  With this, he reminisces on how his grandmother’s brashness kept him in check throughout his formative years. While it is not explicitly clear, the line basically equates to nothing changes until you personally make a change. Lamar adds in a Complex interview that his faith guided him through his childhood. He states, “I was raised Catholic with super religious grandparents in a bad neighborhood where I did dirt, not really caring for church at all, yet still keeping the faith that I would one day escape my environment.” He credits his grandmother with providing a sense of guidance as he navigated the streets of Compton during his younger days. 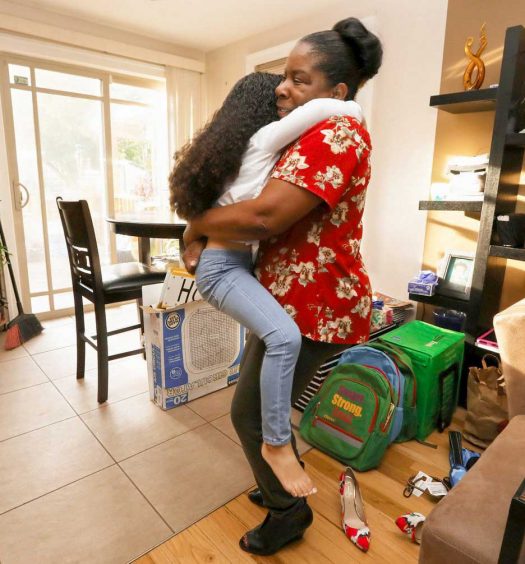 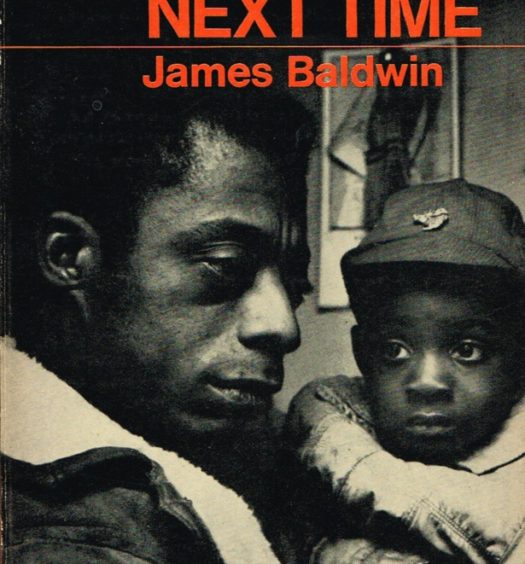 IN THE ARTS: The Dungeon Shook-Letter to my Nephew on the One Hundredth Ann...

Read More
IN THE ARTS: The Dungeon Shook-Letter to my Nephew on the One Hundredth Anniversary of Emancipation
Top