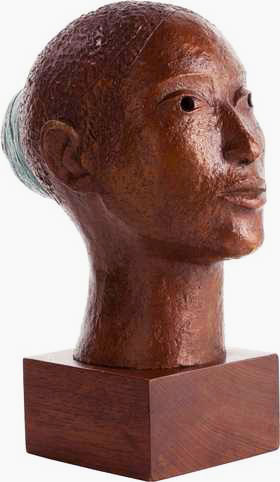 IN THE ARTS: ELIZABETH CATLETT

IN THE ARTS: ELIZABETH CATLETT 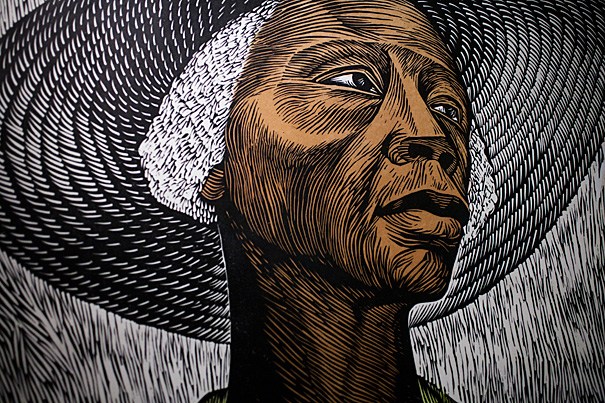 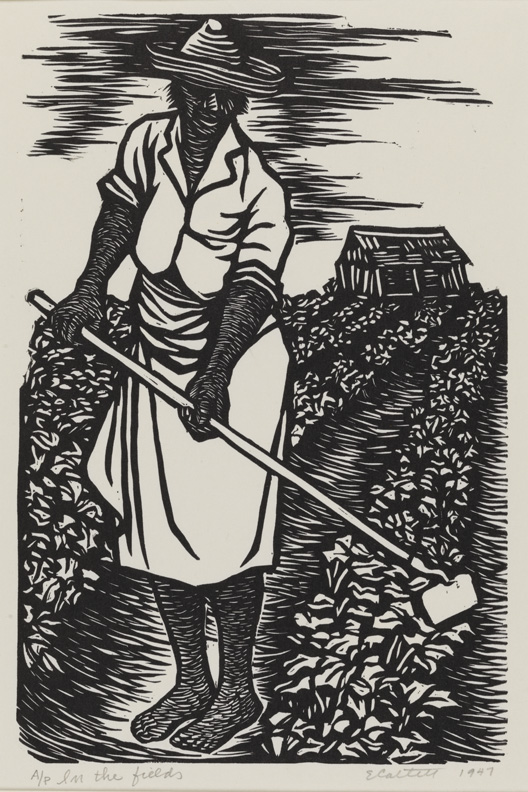 Artist Elizabeth Catlett (April 15, 1915-April 2, 2012) created a massive amount of work over her lifetime (sculptures, prints). Her granddaughter Naima Mora shared, “It had to entail such a dedicated discipline just really working and mastering your technique in your craft every day for hours and hours and hours a day. And not only that …being out there and going to meetings with the community and listening to what people have to say around them and teaching the community at like community centers where they could actually connect with the people that they were choosing to represent.”

Elizabeth studied painting at Howard University and in 1940, she became the first African-American student to receive an M.F.A. in sculpture from Iowa State University. She honed her craft by working with masters in the field. She relocated to Mexico in 1945 upon receiving a grant from the Rosenwald Foundation.  Naima Mora talked about her time in Mexico, “She studied at La Esmeralda and worked closely with the People’s Graphic Arts Workshop, a group of artists dedicated to using their talent to promote social change. Her peers included famed artist Diego Rivera and Frida Kahlo (Walsh 2011).” At La Esmeralda, she also met her husband, artist Francisco Mora (May 7, 1922-February 22, 2002). She spent the late 1940s, early 1950s, and beyond building and fighting on behalf of community and creating with these and other artists.

According to Naima, “Several of her pieces of artwork are on the buildings at Howard University and Iowa State just dedicated a whole residency hall. It’s really beautiful. I didn’t get a chance to go to the opening, but my dad went and took a lot of photos and they are going to be on the website soon. They might be on the Iowa State website. It’s such an incredible story.  When she moved to Mexico she was the first African American woman to teach at Universidad del Nuevo Mundo (UNUM) ….she was the first African American woman artist professor there with a doctorate. She held on to that position for a long time, for years. I don’t know. Things like that are just really beautiful to look at and be inspired by like resilience and dedication of I’m going to make this decision. I’m going to do it, you know?”

One of Elizabeth’s most well known pieces is “Naima,” which is “based on a smaller terracotta head that was completed in her studio. “”Naima” depicts one of the artist’s twin granddaughters during a summer visit to her home in Cuernavaca, Mexico, when the girl was eighteen years of age. A quiet and classically inspired representation of a young woman, the bust is one and a half times life size (https://www.pafa.org/collection/naima).” 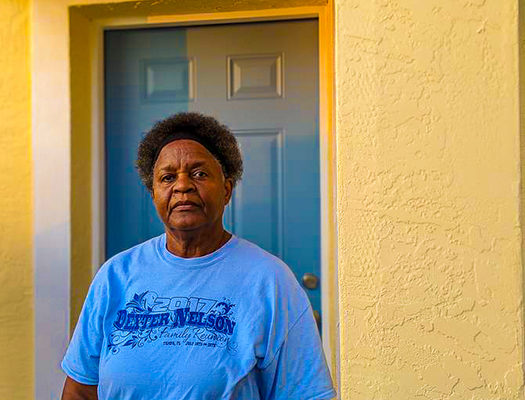 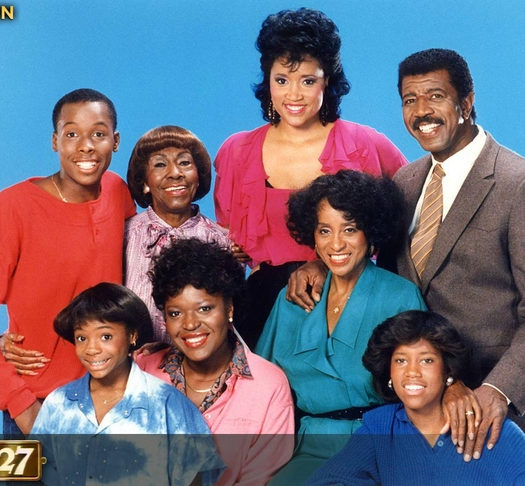 Read More
In the News: OWN Brings Back 227 and Grandma Pearl Shay
Top