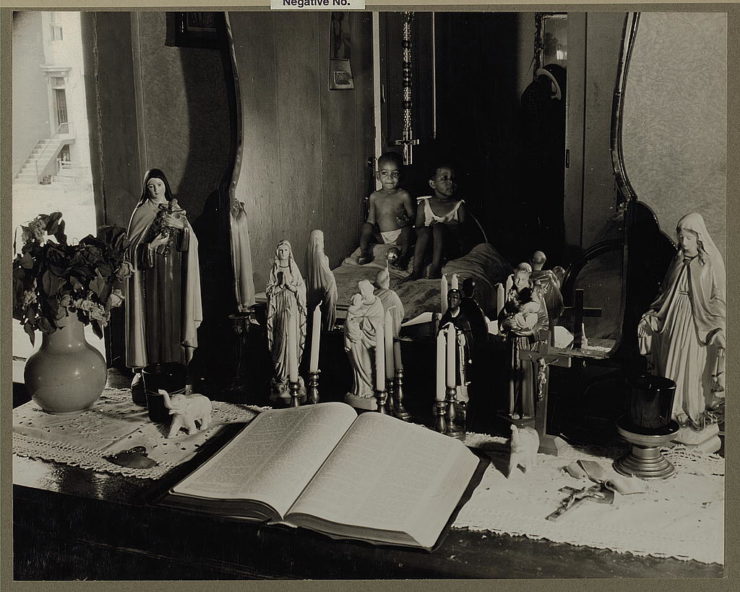 IN THE ARTS: ELLA WATSON

IN THE ARTS: ELLA WATSON

“Home Altar on Ella Watson’s Dresser Top” (1942) was photographed in Washington, D.C. by Parks during the photographer’s fellowship with the Farm Security Administration (FSA). Parks met Ella Watson, a black cleaning woman in the FSA building. What most people don’t know is that Ella was a grandmother helping her adopted daughter raise her three children.

“The captions and catalog card for the lot inform us that Watson’s household included her adopted daughter and grandchildren and that her annual salary was $1080. But these materials do not explain that the children were left with neighbors while Watson worked, nor do they highlight a detail Parks found telling. One of the offices Watson cleaned was occupied by a woman–presumably white–who served in higher capacity. But both women had started work at the same time, with the same accomplishments and education.[1]”

Read More
IN THE NEWS: YOUNG KING RESPONDS TO GRANDMOTHER BECOMING AN ANCESTOR 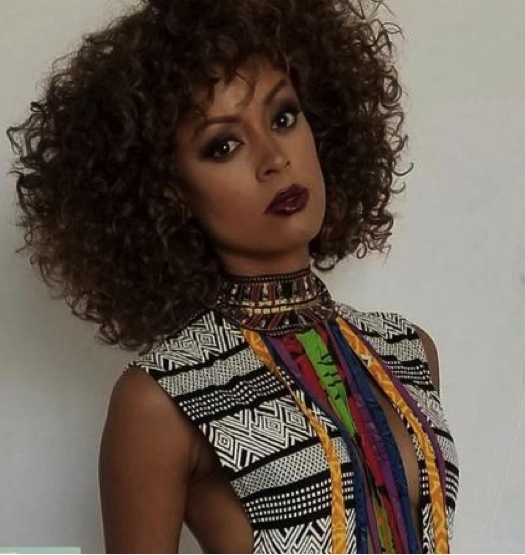