IN THE ARTS: AMERICAN GOTHIC

IN THE ARTS: AMERICAN GOTHIC

This picture was taken by Gordon Parks in Washington D.C in 1942. It appears in Parks’ word-and-picture poem book Moments without Proper Names, showcasing the tragedies of American poverty in hopes that it will be resolved.

This picture was a part of the documentary photography movement of the Farm Security Administration. During this time, the Great Depression had taken a toll on the American people and the photography project from the Farm Security Association portrayed all of the hardships of rural poverty, including those of African Americans. Photography during this time was used for educational purposes and exposing the harsh conditions Americans were living in. Parks uncovered the backstory of this painting, after interviewing the subject Ella Watson. In the interview he had discovered that she was raising her grandchildren. The children’s mother, who had already conceived two illegitimate children at the age of 18, had died two weeks after giving birth to the second child. This left Ella Watson to take care of the children by herself since her husband was shot two days before their daughter was even born. Ella had also shared that she lost her mother and her father died at the hands of a lynch mob.

This specific piece is very famous in its comparison to the oil painting American Gothic by Grant Wood (1930). The way that Ella Watson holds the broom, demeanor and tilt are a satire of the original American Gothic. The American flag looming in the background symbolize the reality of racism in America. Ella Watson was cleaning a woman that had the same educational qualifications as her boss, demonstrating that African Americans were subjected to lesser jobs because of their skin color even if they had education and qualifications. Parks commented that when he arrived to Washington D.C, the capital of democracy, that he expected both whites and blacks to be treated better than in rural areas—that was not what he found.

I think that this specific piece fits into the website of real black grandmothers perfectly, not only does it showcase a real life grandmother but the position of the picture exploits racism in the United States and how it affected African American lives. The harsh realities of Ella’s life show the suffering that African Americans have faced. Although African American families faced hardships, fragmentation was lessened because of family and community support. In Ella’s case, the children were taken care of because of her efforts to take care for her family. This also showcases and affirms that women were sometimes the head households, especially in urban areas. This was due to the fact that unmarried women found it easier to find jobs in the cities, even though those jobs were limited. Ella was the breadwinner of her family and performed a very common job for black women—domestic work. Ella had stated that she cleaned offices at the Farm Security Association.

This piece is bold and subtle at the same time, exposing the brutality experienced by African Americans. Specifically, this piece centers on the struggles that black grandmothers faced. They often had to balance maintaining a grueling work schedule with caregiving, including raising or helping parents to raise their grandchildren. Although American society has made it very possible to break apart the African American family, biological and fictive kinship networks have made it more difficult for that to happen. Grandmothers have been crucial to such networks.

“American Gothic | 100 Photographs | The Most Influential Images of All Time.” Time, Time, 100photos.time.com/photos/gordon-parks-american-gothic. 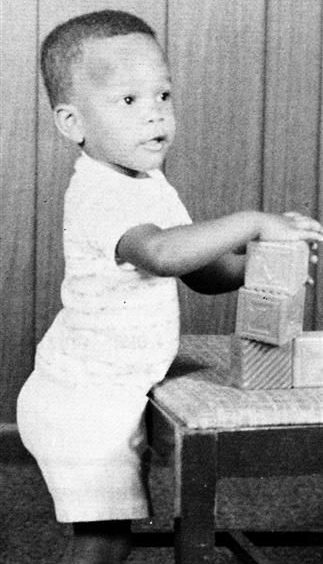 In the News: Jamie Foxx- A Renaissance Man Influenced by a Visionary Grandm...

Read More
In the News: Jamie Foxx- A Renaissance Man Influenced by a Visionary Grandmother 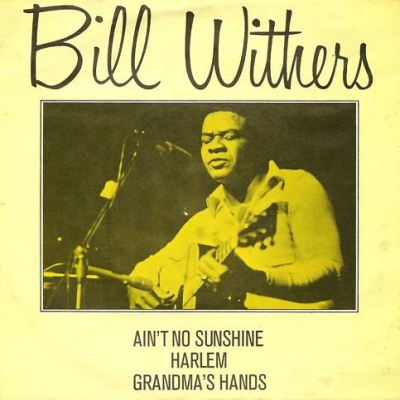