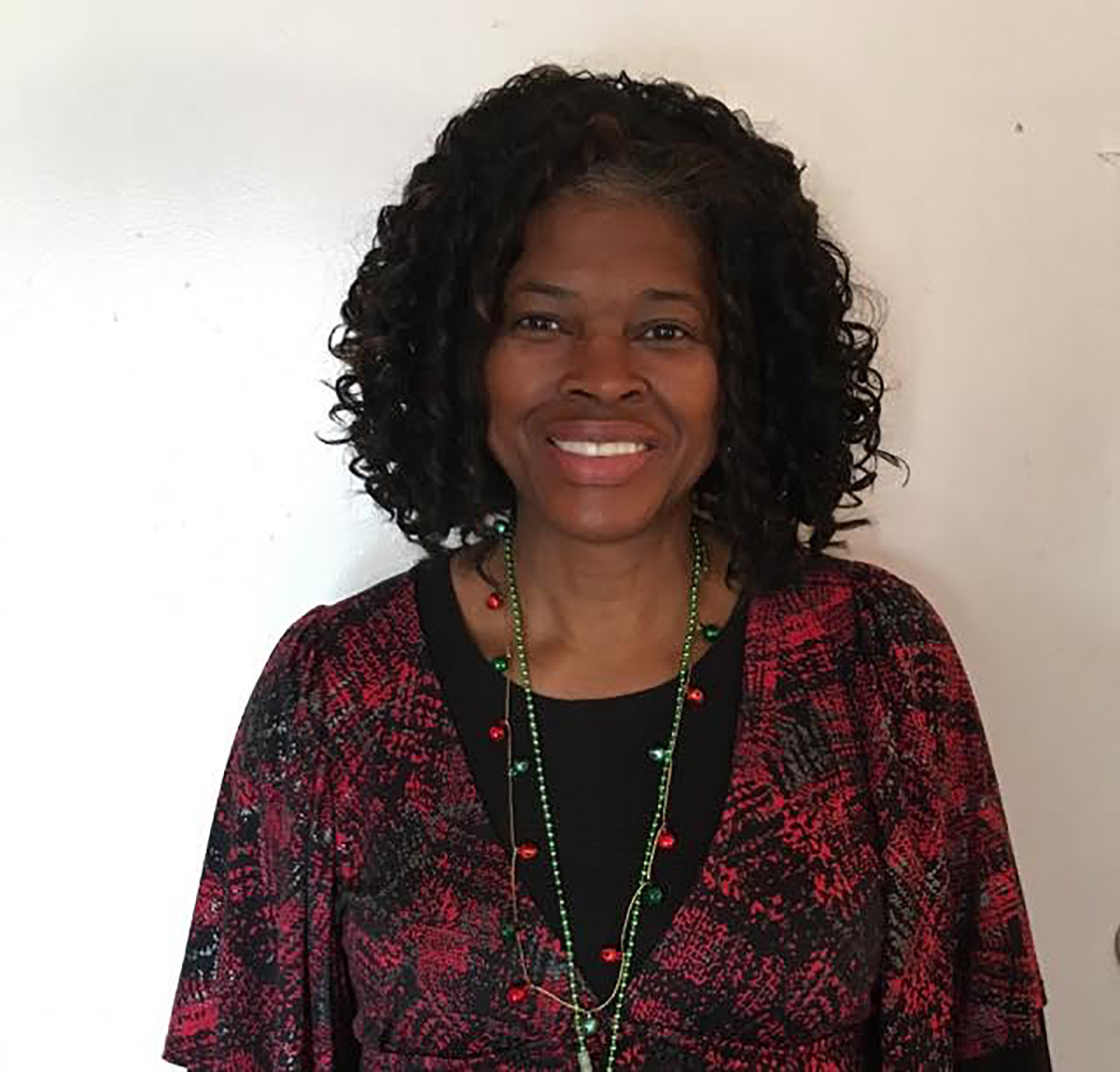 Ruth Bowden (unknown-1982) is my grandmother. When I was about 3-years-old, I had to stay at home with my grandmother while my sisters and brothers attended school. Even though I wanted to go with them, I learned a lot about life from being with my grandmother. I carried many of those things into my grownup years. I lived with my grandmother until I was 10-years-old. Then I moved back with my mother. My grandmother also took care of us a lot because my dad was in and out of jail and my mother had to work a lot. She helped my mother a lot and we were able to get a lot of things from where my grandmother worked. She was a maid because in that day and time being a maid was the main job that black women had. My grandmother had a lot of money because the people that she worked for were rich and they took care of us. So, we thought that we were rich growing up. We never thought that we didn’t have a lot. My mother told me when I got older that we really didn’t have a lot. But the people my grandmother worked for took care of us because we were her grandchildren. I remember growing up, my grandmother taught us a lot about love. We could not fight each other. It was eight of us and we could not fight each other. We had to love each other. If we did fight, my grandmother would make us apologize and hug each other. So, up to this day, when we have little quarrels, we still call each other and apologize because that’s how we were raised. One more thing—I really wanted to go to college, but my mother and grandmother didn’t really have the money to pay for college. At the age of 58, I graduated from college and I’m thankful to the Lord that I was able to graduate because I really wanted to. 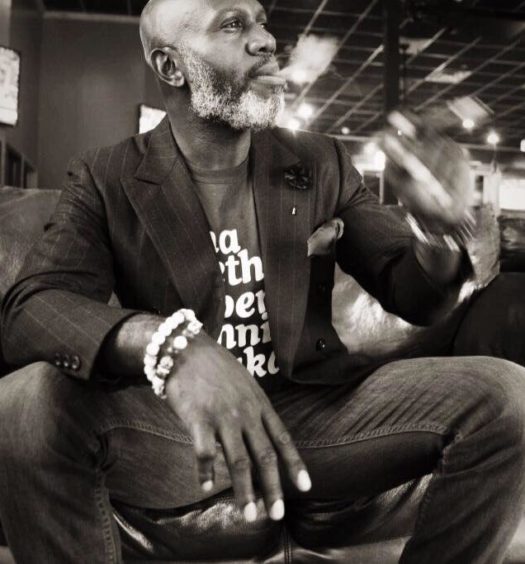 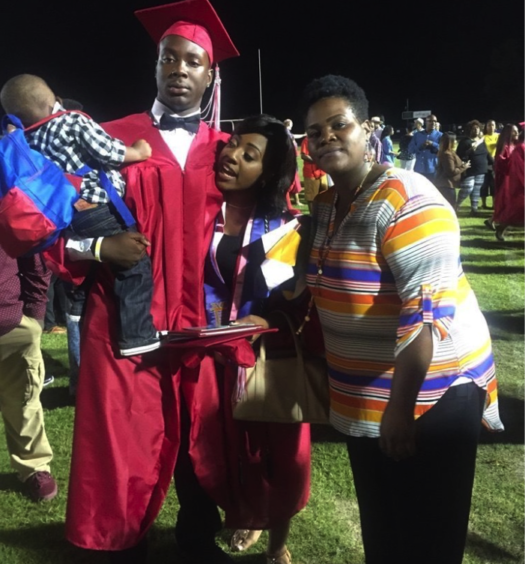